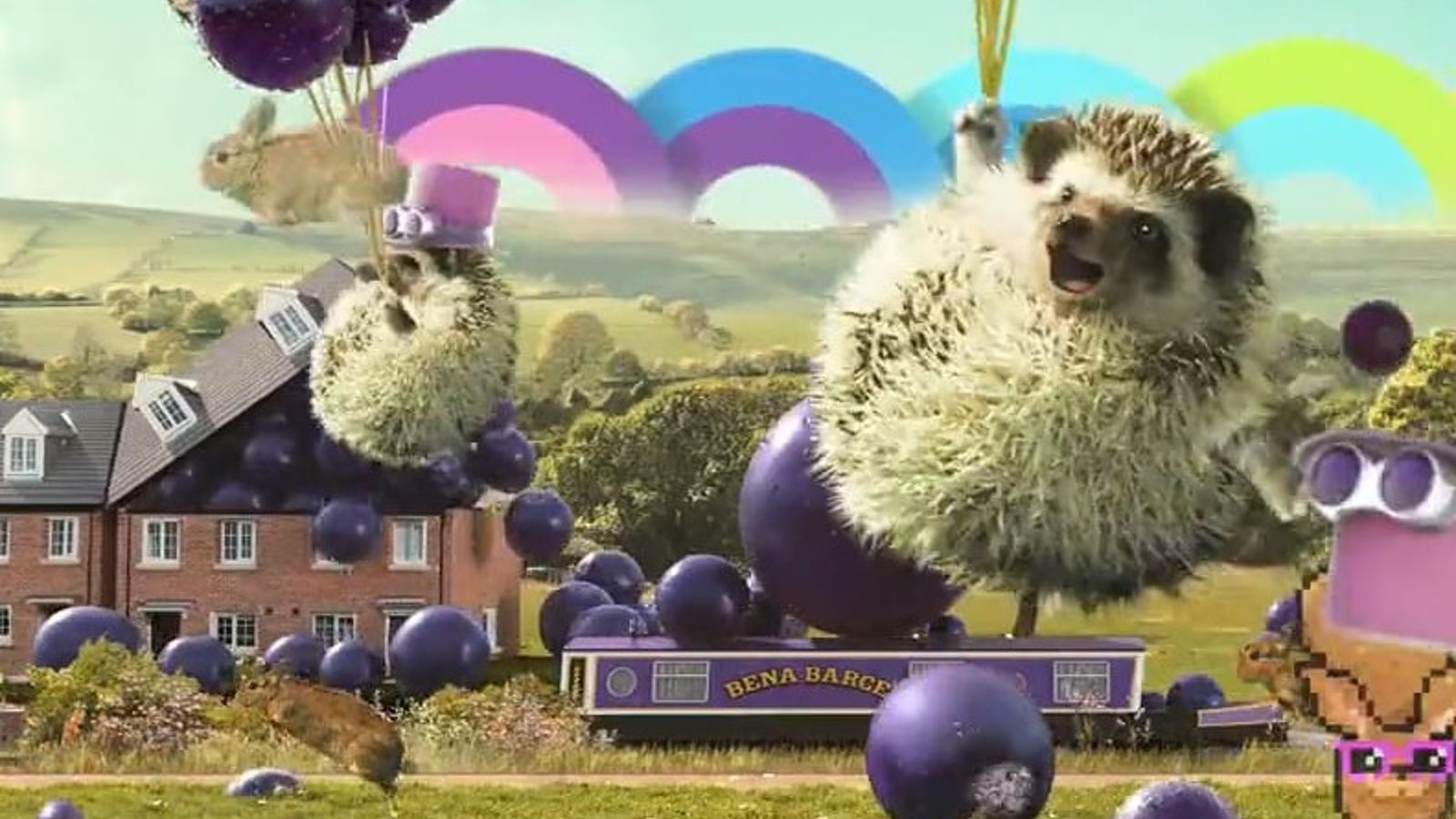 Christos & Yannis met at the Bartlett School of Architecture UCL London and have been friends and collaborators ever since.

Christos & Yannis have been winning continued international recognition and accolades for their commercial and personal work. They have been appearing as speakers in festivals like Pictoplasma, Cut and Paste, See no Evil, Pechakucha. The directing duo’s short films like the Holy Chicken of Life and Music and Mahahula: the Giant Rodent of Happiness have been widely received internationally in festivals like Annecy, LIAF, Clermont Ferrand, Nashville, Aspen, Fantasporto, Onedotzero, Pictoplasma, and F5. In 2010 their work received an ADC Young Guns award. 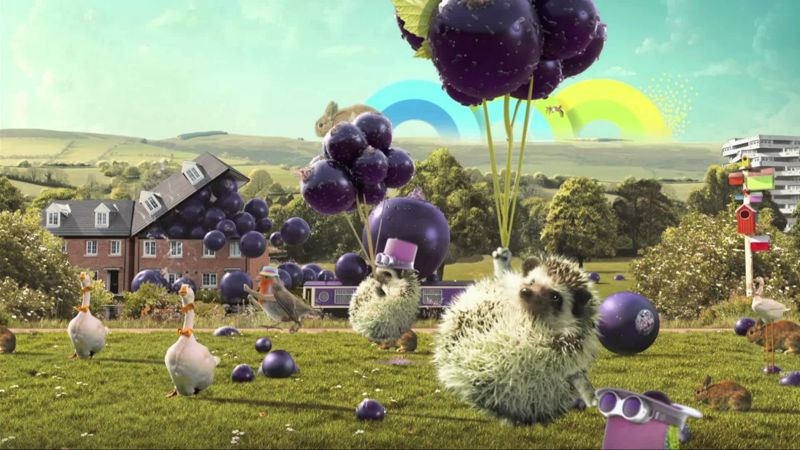 Ribena: You Can't Get Any More Ribenary Christos & Yannis 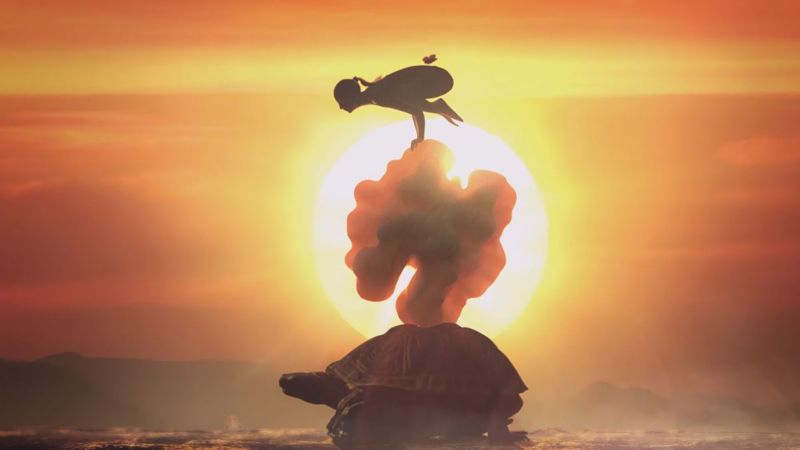 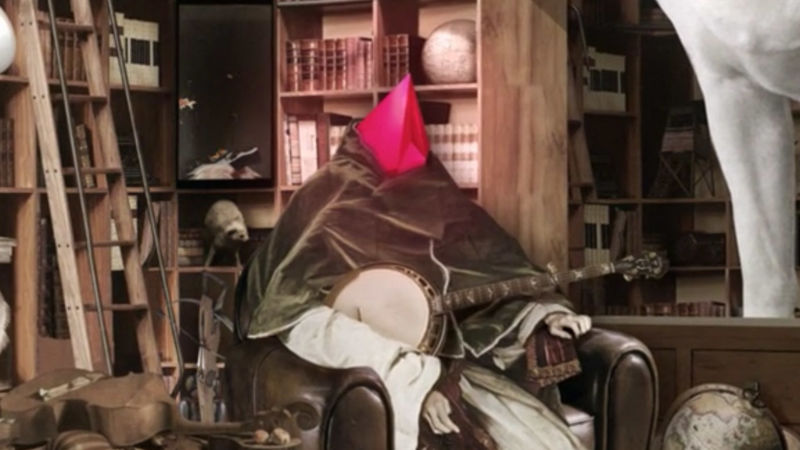 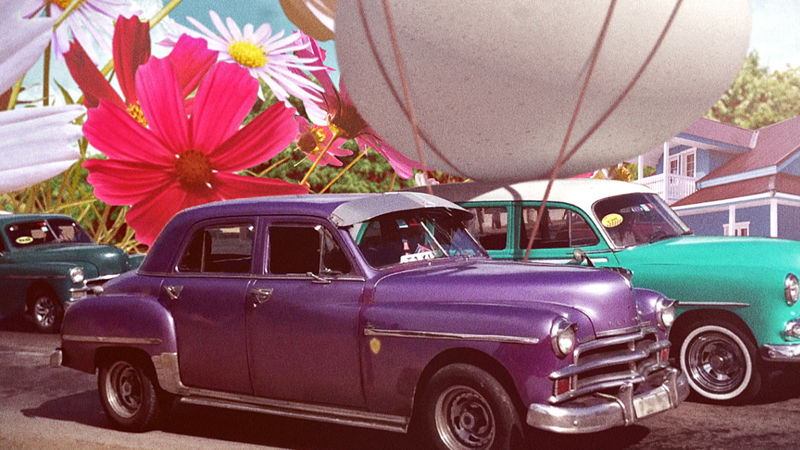 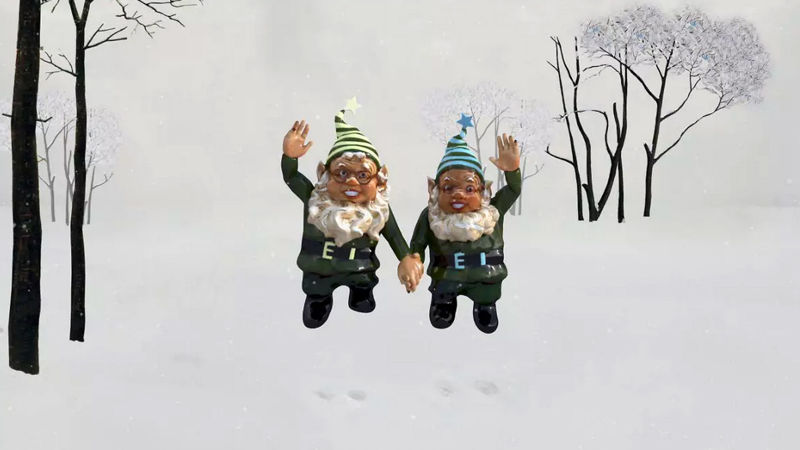 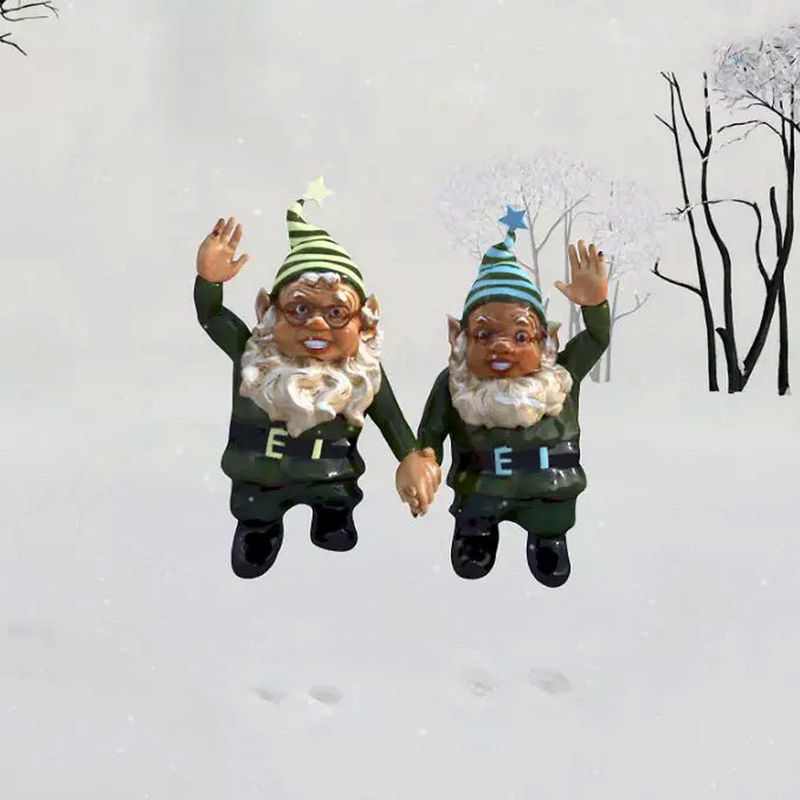 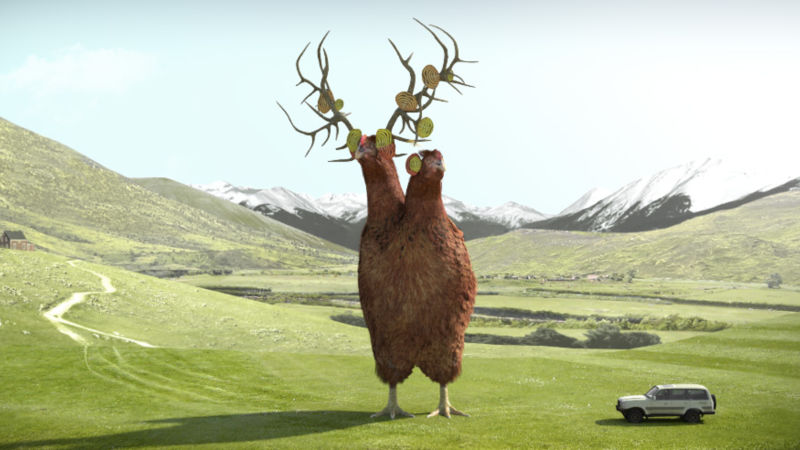 The Holy Chicken of Life and Music Christos & Yannis 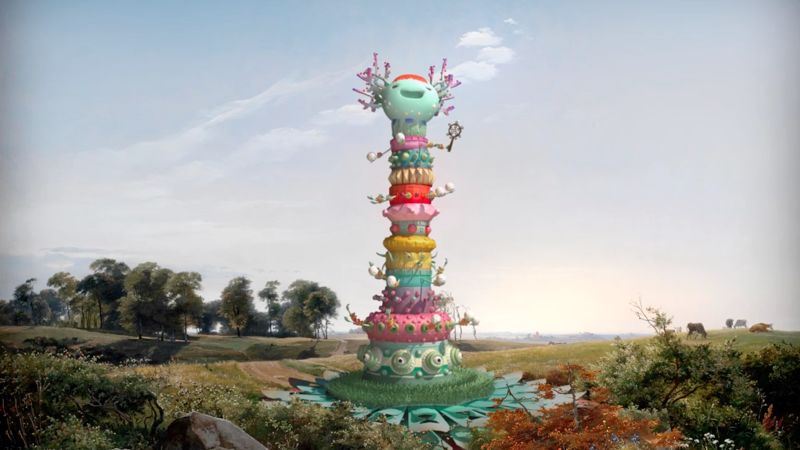 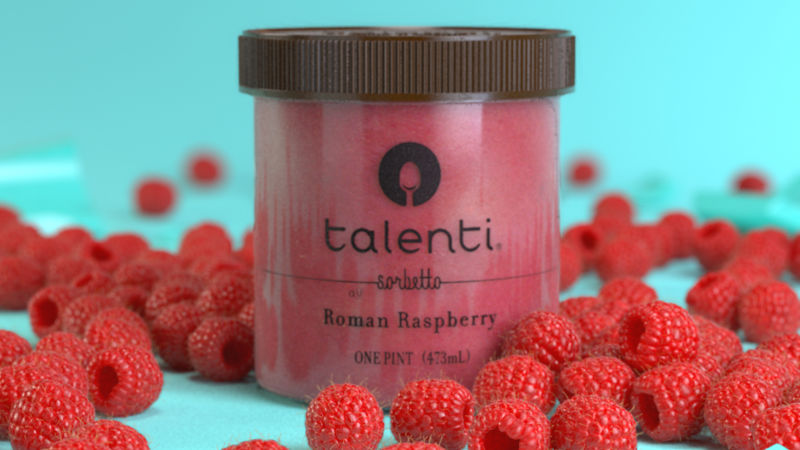 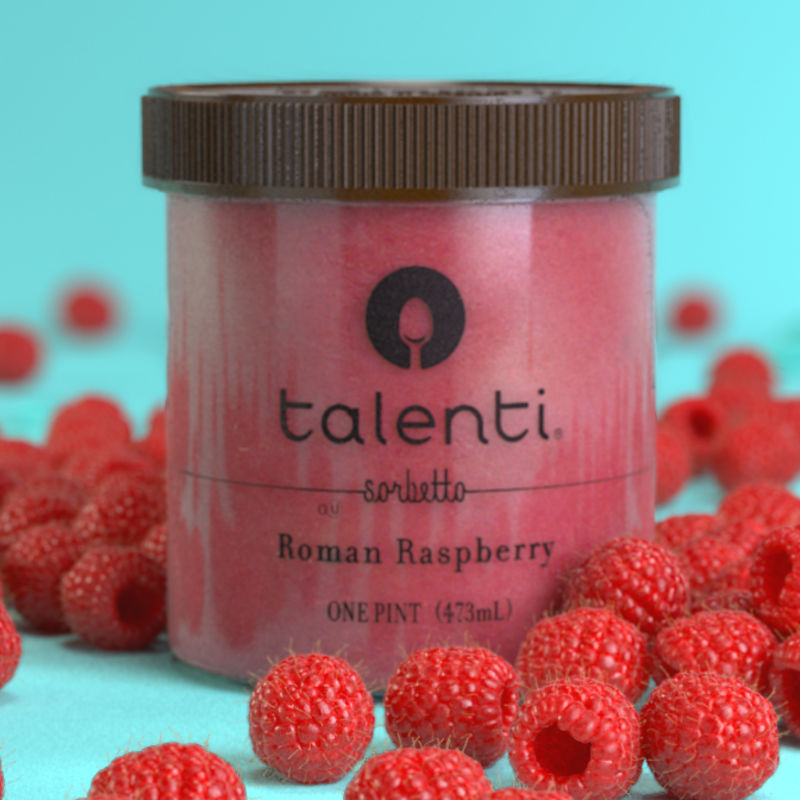