His psychedelic short film The Night I dance with Death, which looks at the consequences of ingesting unknown substances, has won over hearts at over 70 festivals across the world. He’s capability to tell powerful stories is as indestructible as The Idea in the short film for International Organisation of the Francophonie, that earned him the prestigious Young Director Award in 2019. No matter the concept, Vincent’s work, which according to himself draws inspiration from the classic Japanese masters, mixed with his rich and visual style, takes viewers to unpredictable adventures. 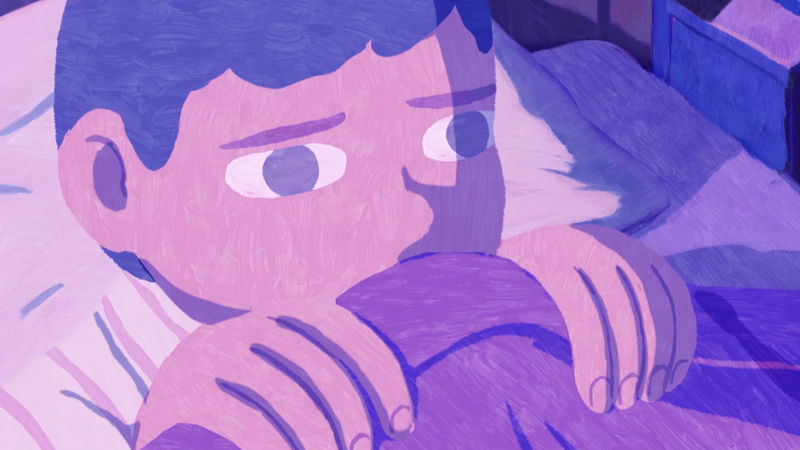 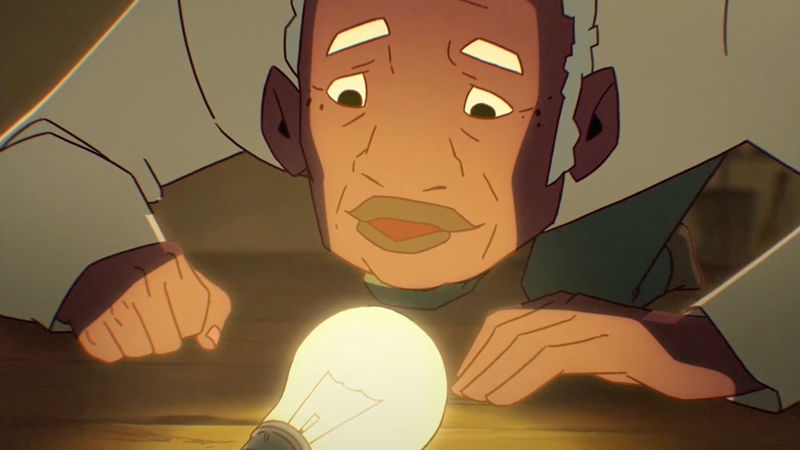 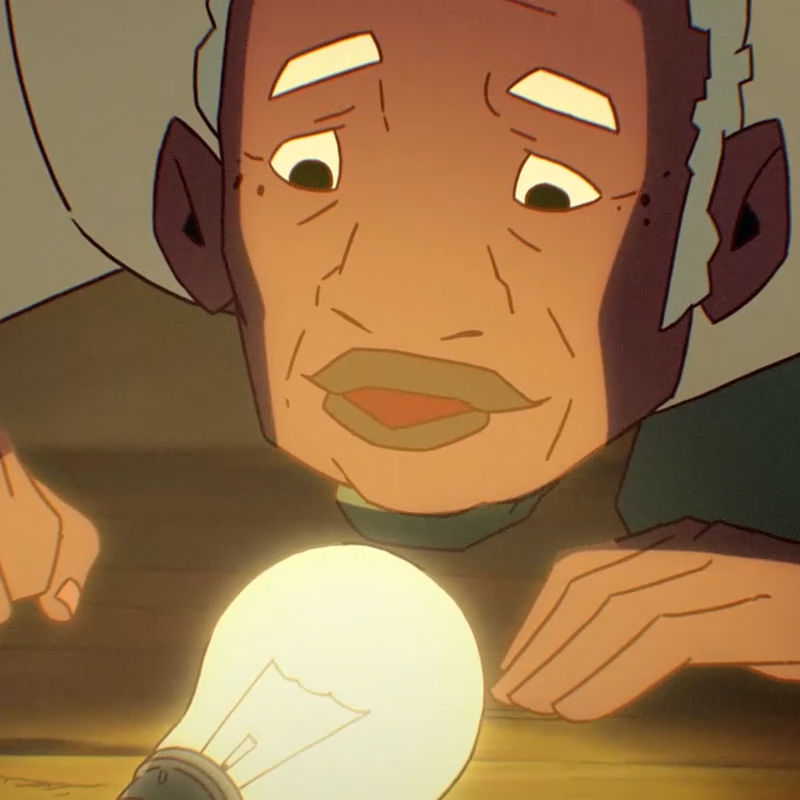 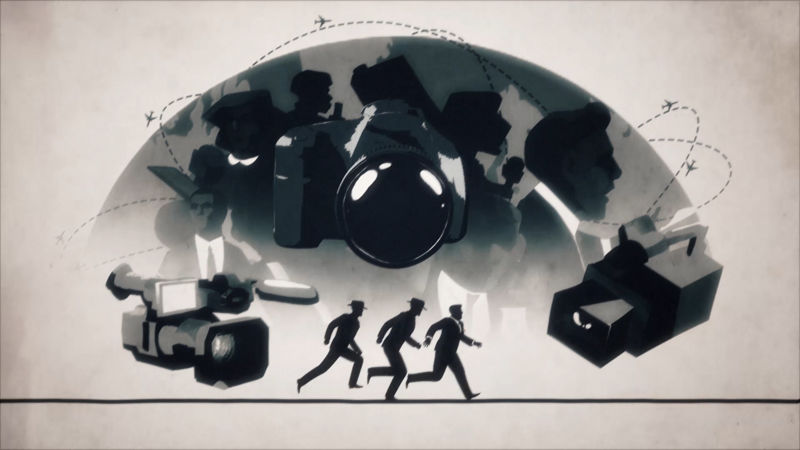 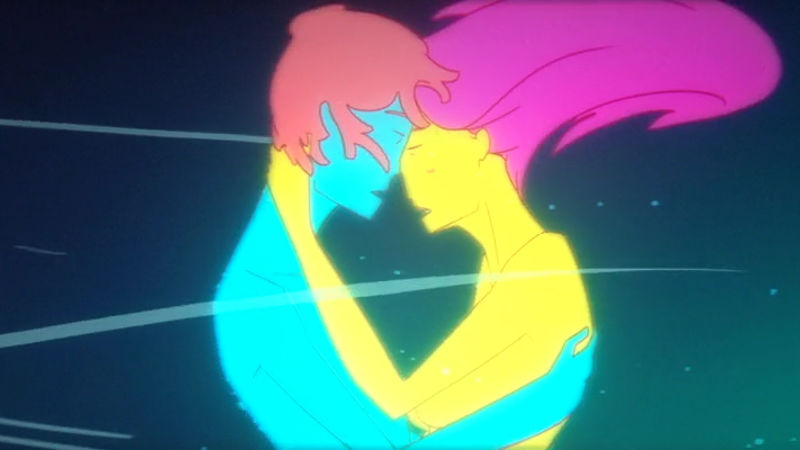 The Night I Dance with Death Vincent Gibaud 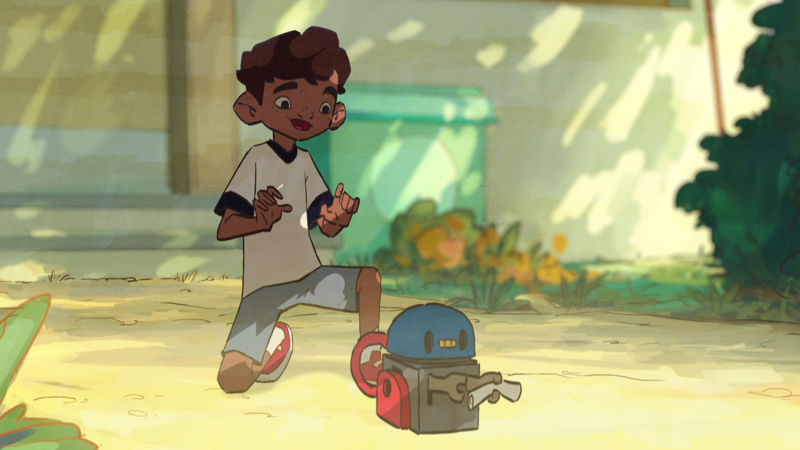 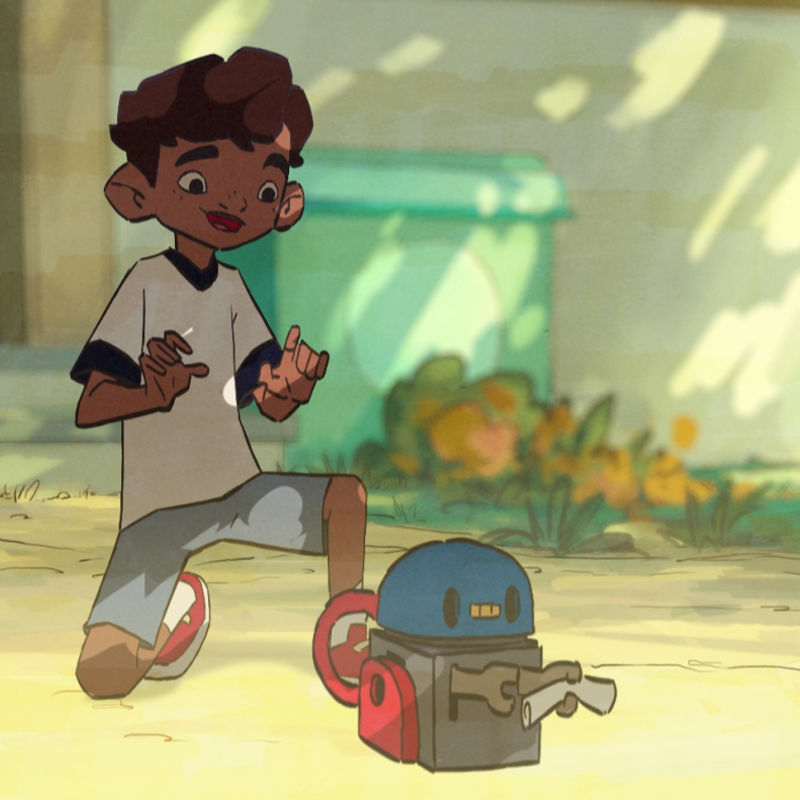 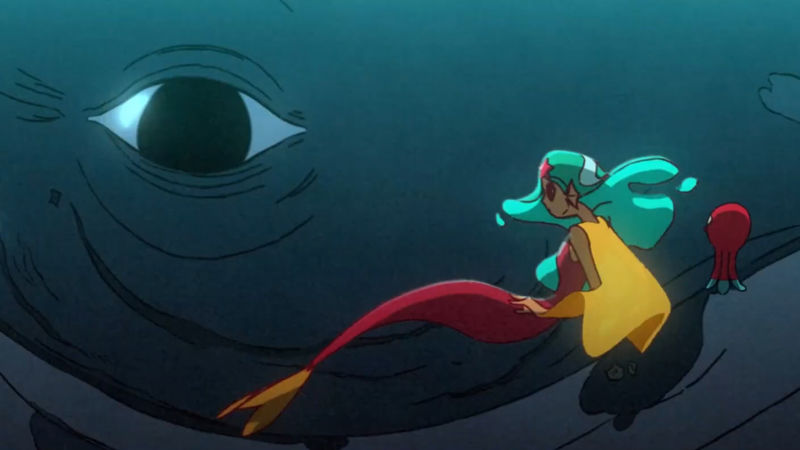 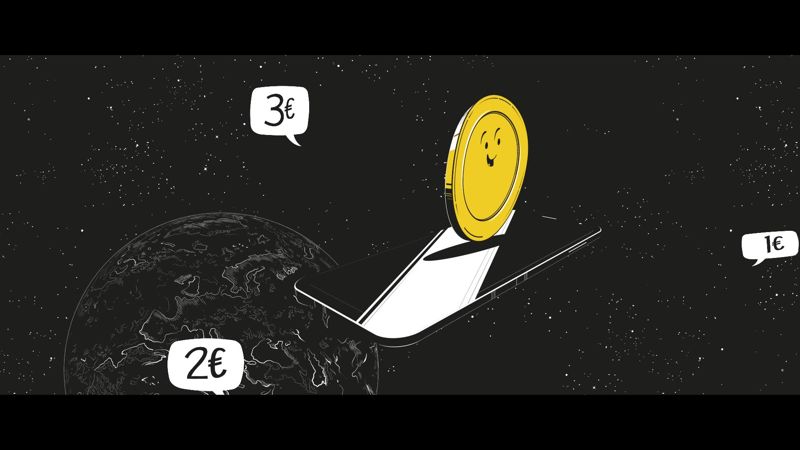 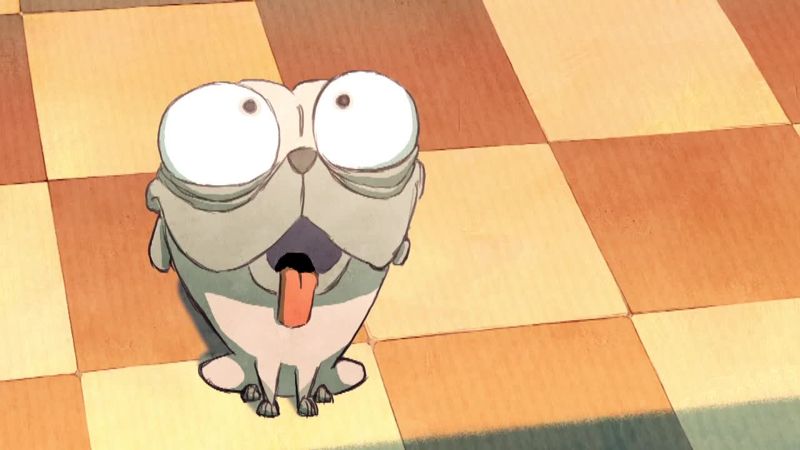 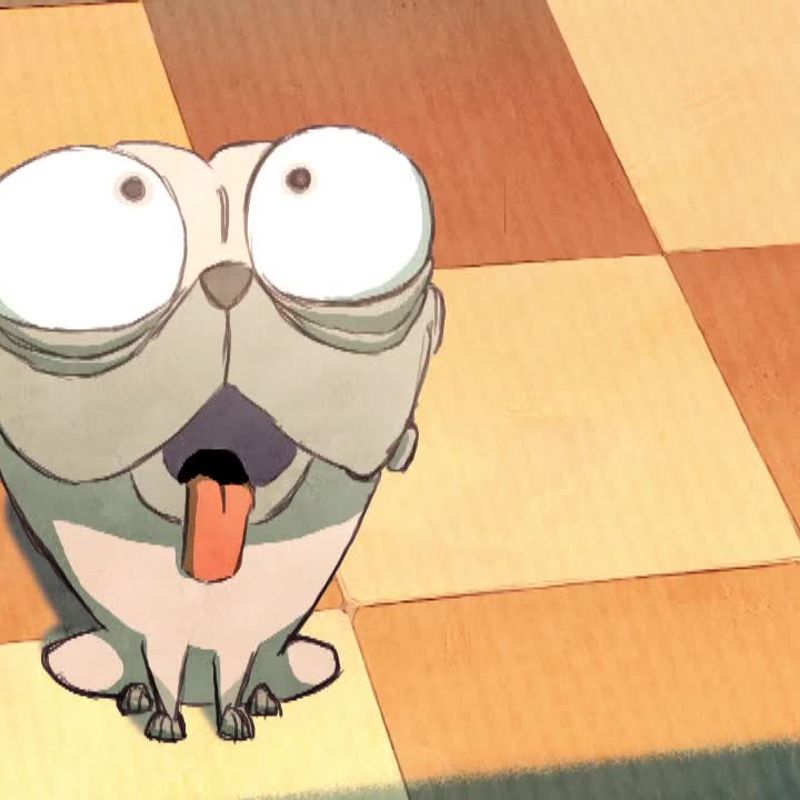